More than a third of younger employees would prefer to save into a Lifetime ISA (LISA) than a pension, even if taking this step meant losing an employers contribution. 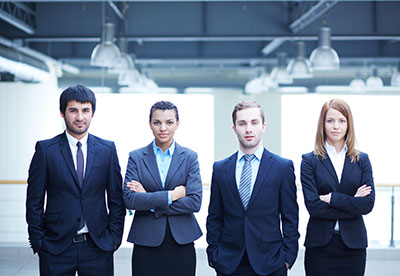 That finding has come in Capita's annual Employee Insight Report.
It showed that 34% of employees aged between 16 and 34 preferred a LISA to a pension.

LISAs are due from April 2017 to be available to anyone aged under 40.
Investors can save up to £4,000 a year and receive a further 25% top-up from the Government, with funds used either to purchase a first home or for retirement.
Capita said this had had "an overwhelmingly positive response from young employees", with 60% viewing LISAs favourably.

Given a straight choice between pensions and LISAs, most young employees would prefer a pension, though 38% said that if they could access their pension more flexibly (for example to buy first house) they would be willing to give up the pension contribution that their employer pays.

Capita's survey drew on interviews with more than 3,000 people to assess the nation's financial wellbeing.

In a warning to the pensions industry over its communications, 49% of employees said they found pensions-related terminology complicated and confusing and a barrier to effective retirement planning.

Pension freedoms were yet to have a significant impact on savers' retirement plans, with only 7% of those aged over 55 saying their plans had changed as a result.
Anish Rav, head of DC proposition and strategy at Capita Employee Benefits, said: "It's easy to see how LISA could become popular, but it's crucial that younger employees properly evaluate just what they will be giving up if they do decide to stop saving into their pension to redirect into a LISA.

"While the research reveals growing trust in the pensions industry, it is also clear employers need to be doing as much as possible to explain and communicate the options their employees have at their disposal."