The AA is urging the Chancellor not to raise insurance premium tax in his Autumn Statement in late November, saying it would lead to a spike in uninsured motoring as well as piling more misery on drivers and householders. 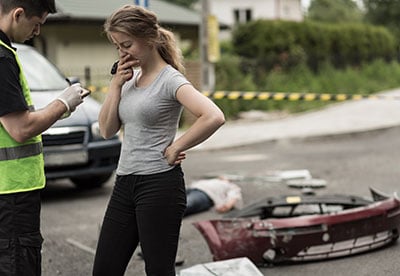 The country's largest motoring organisation says it is concerned that the Chancellor may see IPT as a "soft touch" and impose a second increase in under a year, by perhaps as much as an extra 2%, which would see it doubling from November 2015's rate of 6%.

Mike Lloyd, insurance director at the AA, said: "IPT has increased by 66.6% in less than a year - an extreme hike by any measure. The government wouldn't risk that kind of percentile increase on any other form of tax over such a short period of time. We have a concern that the new Chancellor may be considering a further IPT hike, perhaps as much as 2%, potentially doubling the level of tax on drivers who have no choice but to buy car insurance in order to stay legal. For some it could be the last straw and lead to a further increase in uninsured driving especially among young drivers."

The AA's warning comes just days before IPT goes up on 1 October to 10%, following the 0.5% increase announced in the last Budget, increasing the tax to 10%. Before the last rise went through in November 2015, IPT was 6%. It comes at a time when car and home insurance premiums have been rising due to continuing fraud and whiplash injury claims, rising accident repair costs and an increase in uninsured driving, according to the AA.