The London Market Group (LMG), has released a manifesto for growth and modernisation to respond to the challenges of a changing global re/insurance market. 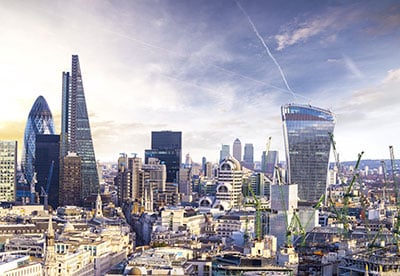 The specialist reinsurance and underwriting body, which has over 350 member firms, states in the manifesto that London must promote its strengths as the pre-eminent global insurance market as well as modernise its approach.

Nicolas Aubert, Chairman of the LMG said: "The need for London to speak with a single voice and take definitive action on a number of critical issues is becoming increasingly important - a fact highlighted by the UK's decision to leave the EU. This is an area where the LMG has been very active and visible in the last several months - representing the market with ministers and Parliament, to ask for swift action to obtain agreement from the EU on the retention of the vitally important passporting arrangements."

Aubert said that LMG has made "great progress" across its four workstreams in the last year. He pointed to the launch of PPL (Placing Platform Limited), which deals with stand-alone terrorism and first risk bound, commenting: "There is active trading taking place and the next major lines of business to be rolled out are well under way. Brokers and underwriters are united in their support for taking cost and inefficiency out of the process."

Set out in the manifesto are a series of concrete actions that LMG believes will move the sector forward, including cross-market projects and data sharing. Aubert said: "We want to maintain momentum, which is why we are being specific and transparent about our deliverables for the next six months. By the end of 2016, we will have completed market research to give us a deeper understanding of our buyers and their perceptions - and we will have refreshed the data from the London Matters report. This will provide us with more insights to move forward."