UK subsidiaries of the top listed European companies account for more than £100bn of defined benefit (DB) pensions liabilities, according to Barnett Waddingham. 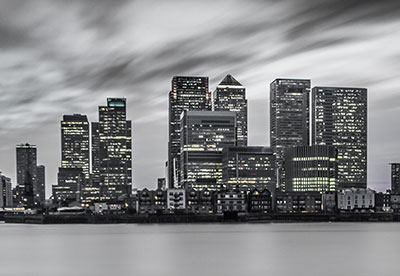 There are 79 firms listed on European stock exchanges with pension liabilities in the UK, covering more than 500,000 members, the consultancy said.

However, for European firms as a whole, the pension liabilities of their UK subsidiaries are likely to be "two to three times bigger".

Barnett Waddingham added that the top listed firms spent more than 14% of their total staff costs paying into UK final salary schemes, which is "more than double" the proportion that the FTSE 350 spends.

"This suggests that their final salary schemes are considerably more of a burden to finance," the firm said.

The consultancy said that sterling had fallen by about 8% against European currencies since the EU Referendum, meaning European companies would view these liabilities as the equivalent of £8bn cheaper in their home currency.

Liam Mayne, associate at Barnett Waddingham, said: "Much like European tourists, now could be the time to take advantage of cheap sterling to plug the gap in these schemes or consider the cost of a risk-reducing insurance transaction.

"Companies that have assets which match the movement of interest rates - an increasingly common feature of final salary scheme investment strategies - could be well-placed to benefit from the fall in sterling."

However, the consultancy warned that massive falls in long-term interest rates of more than 1% per year would have more than offset this and have seen liabilities "increase sharply" by more than £20bn.

"The magnitude of these figures brings to light the important part European parent companies play in supporting their former UK employees in their retirement," Mayne concluded.

"It is vital that this is taken in to consideration by the industry as and when Brexit starts to take shape. In the short term, they may well see increased demand from their UK trustees to take risk-reducing actions now."