Insurers detected more than 130,000 fraudulent UK claims in 2015, equivalent to 2,500 a week, according to latest figures produced by the Association of British Insurers (ABI). 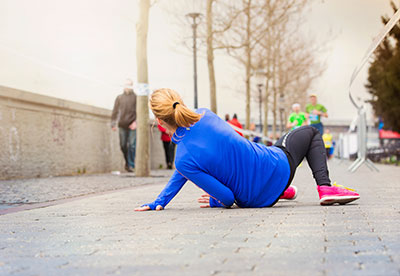 ABI's director of general insurance policy James Dalton said: "Insurance cheats do not lack nerve or ingenuity, which is why there will be no let-up in the industry's commitment to protect honest customers.

"The chances of getting caught have never been greater, and the consequences, such as a prison sentence and difficulty in getting future insurance and other financial products, have never been more severe and long-lasting."

While the value of property frauds uncovered fell by 2% to £107m, the number of cases of detected frauds rose by 7% to 27,500. Opportunistic property fraud remains "an ongoing threat", according to the ABI.

Dalton said fighting fraud would keep premiums low for honest policyholders and in order for prices to remain low, he called for strategies to address the issue and said further increases to the insurance premium tax (IPT) should be avoided.

"Reducing fraud is part of a bigger picture of reducing unnecessary costs, so that honest customers benefit from the most competitive insurance deals.

"This is why it is important to ensure that the government implements further proposals aimed at tackling rising personal injury claims, and that there are no further increases to the rate of Insurance Premium Tax."