The Treasury Select Committee has launched an inquiry into Solvency II, a harmonised EU-wide insurance regulatory scheme, following the UKs decision to leave the EU. 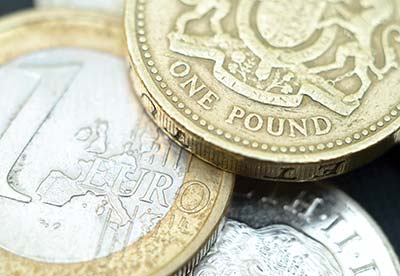 MPs are concerned the directive could "impose substantial costs" on the sector. In addition, the committee has heard evidence suggesting Brexit "provides the opportunity" to ditch the rules and that "doing so would help insurance companies".

Prior to the implementation of Solvency II, the Association of British Insurers, which covers 90% of the UK market, said the industry had invested £3bn in the directive.

Andrew Tyrie, chairman of the Treasury Committee, said: "Brexit provides an opportunity for the UK to assume greater control of insurance regulation.

"The Solvency II Directive came into force in January, only after a heap of concerns had been expressed about it. Among its manifest shortcomings was the failure to secure value for money over its implementation."

According to the committee's terms of reference, published today, MPs want to consider a variety of options for the UK insurance industry that were created by the decision to leave the EU.

They will also look at the impact of the directive on competition in the UK and how insurance meets the needs of UK customers and the wider UK business economy.

Tyrie said: "The Treasury Committee will now take a look at the Brexit inheritance on insurance to see what improvements can be made in the interests of the consumer."

When the result of the EU referendum was confirmed on 24 June, experts believed that any changes to the directive would be unlikely.

The deadline for written submissions is 11 November.

This article appeared in our September 2016 issue of The Actuary.
Click here to view this issue
Filed in
09
Topics
Reinsurance