Car insurance premiums in the US can potentially be reduced by 40% by 2050 due to automated vehicles according to a report by Aon Benfield. 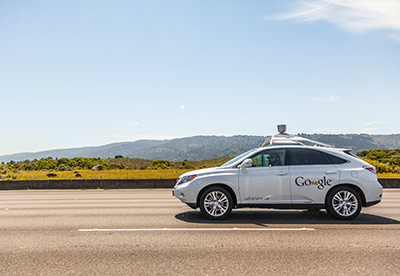 The study, which examines the key areas of potential growth and disruption for insurers, revealed that if the technology was adopted at a moderate pace, insurance premiums in the US could drop by 20% by 2035 compared with premiums set in 2015.

Prices could decrease by 40% by the time autonomous vehicles reach full adoption in 2050.

The firm also predicts that with the first commercially available technology expected to be available in 2018, claims frequency is expected to fall by 81% but claims severity is likely to rise due to increased costs of sensor technology and a greater cost of handling product liability claims.

The predictions are based on a number of assumptions. Aon Benfield said in the report: "Cars took approximately 80 years from the date of first commercial availability to reach 90% adoption, air travel took approximately 60 years, mobile phones 30 years while smart phones have taken only 10 years."

Having these assumptions in mind, the firm then took a "middle-of-the-road approach" and concluded that the technology would take 30 years to reach full adoption, "which is consistent with the historical propagation of safety features in personal vehicles".

Paul Mang, CEO of Aon Analytics, added that adoption could be faster or slower than what the firm had modeled.

He said: "Adoption of autonomous vehicles will of course be affected by many variables such as regulatory challenges, cost to the consumer, safety, vehicle ownership preferences, and the technology itself."