A nationwide campaign to raise pension awareness has been scheduled to take place this week to coincide with Pension Awareness Day. 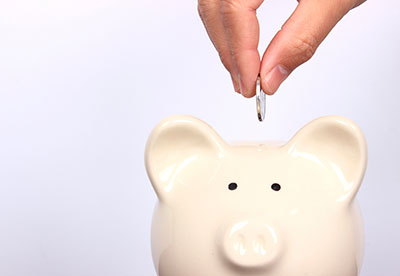 Pension Geeks, who organised the roadshow with Scottish Widows, said the campaign is designed to alert people that the country is not saving enough for the future.

Also supported by Legal and General, the pop up pension information centre aims to offer free guidance on a bus to members of the public and businesses.

According to the Department for Work and Pensions, more than six million people have now been auto-enrolled into a workplace pension. However, citing figures from The Pensions Regulator, Pension Geeks said the average contribution from employers is just 3% a year of an employee's salary.

"Such contribution levels are not enough to provide an adequate income in retirement and as such will leave many sleepwalking into retirement poverty," it said.

Jonathan Bland, director of Pension Geeks, said: "The reality is many face not having enough in their pension pots to secure a decent income for the future.

"Despite the introduction of auto-enrolment, which is great to get people saving, we just don't pay enough attention to how much we are saving and whether that's going to be enough."

A team of experts will be on the bus to share their knowledge and top tips on saving adequately for the future.

The government's free guidance service Pension Wise will also be on hand to help explain more about the options for savers and retirees and to take bookings for more detailed appointments.

The pension awareness bus will be at the following locations from 10am-6pm, Monday - Friday and 10am - 5pm on Saturday: