Brexit could affect business for Lloyds of London unless the UK is able to negotiate passporting arrangements to maintain access to the European Economic Area (EEA), Fitch has warned. 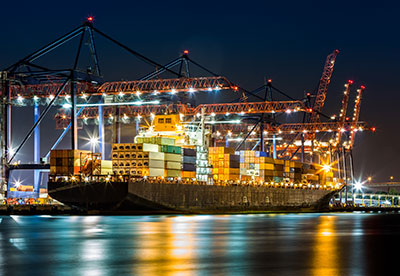 According to a report on the London Market results in the first half of 2016 published by Fitch, in 2015 the EEA accounted for £2.9bn or 11% of Lloyd's of London's gross written premium.

"If the UK government is unable to negotiate similar arrangements post Brexit, UK insurers wishing to underwrite risks from the EEA would need to establish regulated entities within the EEA, which might lead to business moving away from the Lloyd's platform," said the ratings agency.

Premium rates continued to fall, particularly for marine, energy and property lines. Fitch said some firms had attempted to mitigate this by diversifying into specialty lines where rates have held up better, although this could lead to price falls in these businesses as well.

However, Fitch believes this will not be on an ongoing basis and expects low yields to affect investment and overall profitability.

Most of them have not yet published their Solvency II coverage ratios but the agency expects all major players to maintain strong rates.