General insurance in Brazil is struggling for growth, with no major recovery expected before 2017 at the earliest, according to a report published by Axco. 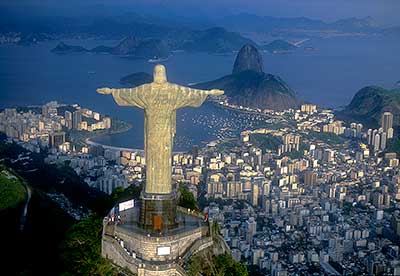 Supplier of insurance market information Axco said while the sector remained stable and continued to attract interest from potential new entrants, it had suffered an economic recession, which began in 2015.

The report found that the non-life market had generally exceeded GDP growth recently, but declined by 4.4% in 2015 following the Brazilian recession after averaging 14.8% annual growth over the three previous years.

The company said insurance penetration was "still modest". Brazil's minimal exposure to major natural disasters such as earthquakes and windstorms leads not only to lower average rates on property accounts, but lower purchase of cover because the population has doubts on the value of insurance when it is not demonstrated by periodic catastrophes.

In addition, the disparity between the rich and the poor in the nation continues to cause uncertainty amongst firms as to the pace and scope of penetration level.

However, the firm argued that the long term outlook remained bright due to a steady increase in public and private sector investments as a result of a growing middle class, and the country's natural resources.

Tim Yeates, managing director at Axco, said: "The main challenges Brazil faces are poverty and the country's minimal exposure to major natural perils, thus casting doubt among the population as to the value of insurance.

"However penetration levels should increase in the mid to long term, driven by a growing economy and expanding middle class."