The number of periodic payment orders (PPOs) granted by UK courts in 2015 remains low, according to Aon Benfield. 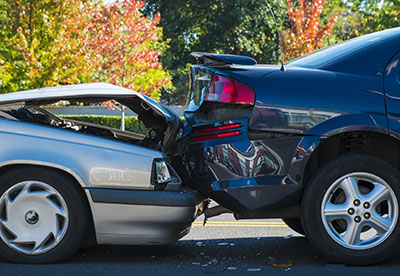 Possible reasons for the fall could include clearing of a "backlog" of unsettled claims and relatively low levels of the Annual Survey of Hours and Earnings index in recent years, said Aon Benfield.

The data shows that in 2016 monetary terms, an average 15% of an insurer's motor claims above £1m will reach a PPO settlement.

The analysis also reveals that the average time taken to settle a PPO claim is six years, culminating in an average lump sum award of £2.1m, and an average annual award of £90,000. The mean life expectancy of the injured party at the point of the settlement is 42 years.

Meanwhile, the large loss inflation for 2015, that is the increase in the cost of similar large claims through time, is expected to be around 5-7%, similar to previous years.

In terms of the impact on reinsurers, claims are expected to take an average of seven years to reach reinsurance attaching at £1m. For a £5m retention, the recovery time - the time it takes for a reinsurer to be involved in paying out - increased to 21 years.

Richard Evans, head of UK motor at Aon Benfield, said: "The level of PPOs seen in the market in 2015 should help to allay reinsurers' concerns around this type of settlement. We saw dramatic rate increases in 2011-2013 due to the introduction of PPOs."

The study is based on claims data covering 75% of the UK market.

This article appeared in our August 2016 issue of The Actuary.
Click here to view this issue
Filed in:
08
Topics:
Reinsurance
Share