The cost of the average combined buildings and contents insurance policy in the last quarter is at its lowest point since they began collecting data in Q4 2012, the Association of British Insurers (ABI) said today. 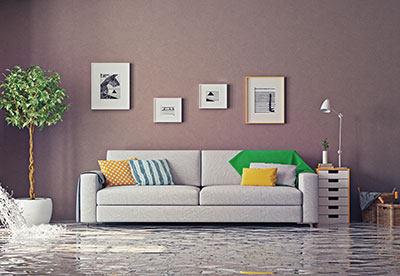 Mark Shepherd, general insurance manager at the ABI, believes this is because it is a competitive market.

He said: "It's good news that homeowners are making most of a very competitive home insurance market by shopping around to get the best deal that meets their needs."

The figures for Q2 2016 show that the average premium for combined buildings and contents policies had fallen to £309. This is £1 down from the previous quarter (£310) and a decrease of £2 on the same quarter last year.

Buildings only policies cost an average of £265, £11 up from the previous quarter. This is in line with similar increases between Q1 and Q2 in previous years.

Shepherd also noted prices had been low despite the recent increase in the insurance premium tax from 6% to 9.5% in 2015.

The IPT will go up again by 0.5% to 10% from October this year as announced by former chancellor George Osborne in his last budget statement. Shepherd said any move that would increase premiums should be avoided.

"Home insurance is essential to protect people's homes and possessions, so in order for competitive prices to continue, it is imperative that any further moves that could increase the cost are avoided."