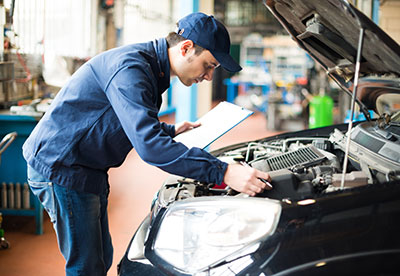 The latest quarterly compliance and enforcement bulletin includes as examples details of two employers who were fined £400 when they did not comply with their duties after failing to understand how the law affected them.

Executive director for automatic enrolment Charles Counsell said: "While the vast majority of employers are complying with the law, some small employers are still risking fines by failing to understand how it affects them." He urged employers to check the regulator's website and to take time to read correspondence.

However, the report recorded that "compliance rates remain very high", and the regulation had used its powers only 4,489 times during the last quarter, though this was an increase from the 4,161 uses in the previous three months.

"We are very encouraged to see that thousands of small and micro employers are putting their staff into a pension, and that over six million people have now been able to start saving for their retirement, many for the first time," the report stated.