Insurance brokers have put the retention of passporting at the top of their list of 11 concerns following the EU referendum. 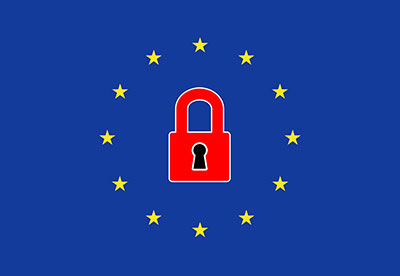 In a letter to ministers, the British Insurance Brokers Association (BIBA) said many of its members enjoyed the benefits of tariff-free cross-border trade within the EU and the European Economic Area and that this had contributed to the UK possessing the world's third-largest insurance market, with a balance of trade surplus in insurance-based products.

It warned: "Much of this will be at risk if the UK were to lose the ability to trade freely with the EU."

The letter said BIBA members trading internationally use 'passporting' rights under the Insurance Mediation Directive - and expected to use its successor Insurance Distribution Directive from 2018 - and that this was "particularly significant for business that is brought into the Lloyd's and London market and for firms that have set up branches in EU states where they operate under the 'freedom of establishment' principle.

"In addition, some firms have their international headquarters based here as the UK acts as their gateway to Europe."

Their ability to obtain customers in other EU members states and to use EU insurers to increase competition "is critical to maintaining the level of trade that the UK currently benefits from", the BIBA said.

It warned of an "administrative nightmare" if passporting were lost, since neither the present nor proposed directive clarifies where an 'activity' takes place, leaving this for each state.

BIBA also said some members based their international headquarters in the UK as a gateway to Europe.

"To preserve our leading position as the European centre of insurance broking an equivalent operating model is important," it said.

"To continue the free flow of business between the EU and the UK, it is important that our regulatory regimes remain comparable. This must be agreed regardless of Brexit."

Regulation would become a more pressing factor for foreign investors once the UK leaves the EU and the BIBA said regulators should gain a role to promote the industry rather than solely regulate it, as happens in Singapore, Bermuda and other jurisdictions.

It called for the Financial Conduct Authority to be given a balancing statutory objective to consider the international competitiveness of the UK financial markets.

Other topics raised by BIBA with ministers included: the position of captive insurance companies writing for European operations from the UK; compatibility of motor and travel insurance; the ability of UK brokers to acquire continental firms; and the role of trade credit.