Brain injuries caused by sports activities are one of the top emerging insurance claims in the US and the UK, according to a report published by S&P Global. 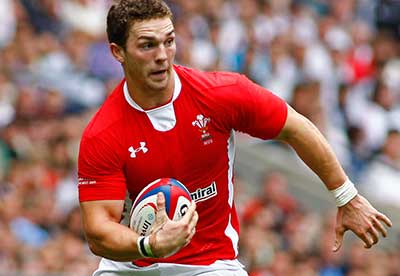 The ratings agency's findings came after a spike in the number of sports-related injuries, with players of the US National Football League (NFL) reporting 271 incidents of concussion in pre-season and regular-season games in 2015.

The figure represents an increase of 32% on the previous year.

S&P anticipates a potential rise in claims following an incident in April 2015, where the US District Court for the Eastern District of Pennsylvania approved a settlement of nearly $1bn to be shared among 20,000 former NFL players.

Now in retirement they suffer from various progressive degenerative brain diseases such as amyotrophic lateral sclerosis and chronic traumatic encephalopathy.

The ratings agency said the potential rise is "ringing alarm bells" for the UK insurance industry.

In the UK, Jonathan Thomas, a forward for the Welsh National Rugby Union team, announced his retirement from the sport in September 2015 after being diagnosed with epilepsy thought to be the result of multiple head traumas during his rugby career.

S&P said: "The Welsh medical staff came under fire for allowing him to play on after his first head trauma."

S&P went on to add that effective risk management was needed in dealing with sports-related brain injuries.

For instance, the agency said UK insurers could reduce exposure to such claims by setting better monitoring and prevention standards and more restrictive terms for relevant insurance contracts.

"We believe that the UK insurance industry is uniquely placed do this thanks to its widespread sponsorship of sports," said S&P.