MPs concerned over impact of Lifetime ISA on auto-enrolment

Members of the Work and Pensions Committee remain concerned about whether the Lifetime ISA (LISA) could undermine pensions, according to their report. 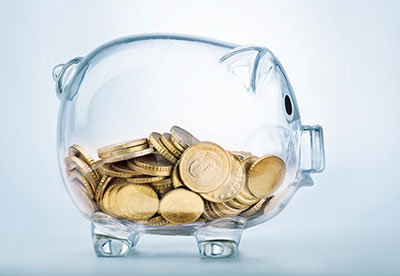 The LISA was first announced by former chancellor George Osborne in his last Budget statement. Those under the age of 40 who open a LISA could save up to £4,000 each year and would receive a 25% bonus from the UK government on every pound they put in.

The findings of the report followed issues raised over the new savings account, their level of compatibility with auto-enrolment and the impact they could have on opt-out rates, which prompted MPs to re-open an inquiry on auto-enrolment.

The committee recommended that the government develop a communication campaign that highlights the differences between the LISA and workplace pensions.

"It should make it clear that the LISA is not a pension and that for employees who have been automatically enrolled, any decision to opt-out is likely to result in a worse outcome for their retirement," MPs said in the report.

The committee also proposed "urgent research" on any effect of the LISA on pension savings through auto-enrolment.

But the government responded that it was not its place to advise individuals how and where to invest their money.

Nevertheless, the Department for Work and Pensions (DWP) confirmed it would ensure "factual sources of information" on the LISA would be available on the GOV.UK site prior to its launch in 2017.

The government added it would undertake an impact assessment as part of due process in legislating for the LISA in the autumn, but it would not commission new research to predict its impact on individual behaviour in advance of implementation in April 2017.

In addition, the DWP will continue to support auto-enrolment through a national communications campaign. It has also created the microsite www.workplacepensions.gov.uk to support the campaign.

The government added it would continue to monitor workplace pension participation, opt-out rates, and contribution rates.