TPR debates the need for across the board qualification for trustees

The Pensions Regulator (TPR) has asked the industry whether pension professional trustees should be qualified or registered by a professional body and undertake ongoing development. 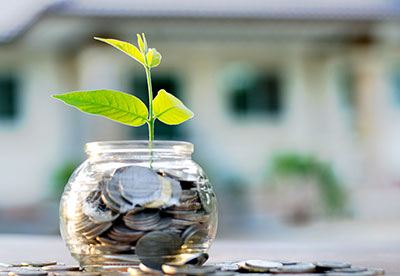 According to the regulator's discussion paper published today, trustees manage their schemes efficiently and competently, but many are not meeting the standards that TPR expects.

Currently trustees need only demonstrate knowledge and understanding of the pensions market, but do not require qualifications that are benchmarked by an organisation. TPR is inviting the industry to think of methods to improve pension scheme stewardship.

The document 21st Century Trusteeship and Governance draws findings from a number of key areas such as board effectiveness and the importance of diversity.

It said that large schemes showed better governance while smaller ones were less likely to have the support they needed.

TPR's chief executive Lesley Titcomb said: "Trustees do a vital job safeguarding members' pension savings, many of them giving up their time voluntarily.

"Being a trustee carries significant responsibility - so it's important that trustee boards display sufficient skills and knowledge, and follow effective stewardship principles. But good practice is far from universal and the challenges are particularly stark in smaller schemes."

The regulator will also focus on disengaged trustees and those of poor performing schemes.

The paper came after findings from two sets of research that the regulator had commissioned.

The first one was a quantitative study involving 800 interviews with trustees. It found a number of knowledge gaps around investment, pension law and the roles and responsibilities of trustees.

This was followed up with a qualitative review based on 30 in-depth interviews, which also revealed a number of concerns. For instance, the barriers to accessing formal training was lack of time and perceived need.

Andrew Warwick-Thompson, TPR's executive director of regulatory policy, said: "This is not about imposing new standards of governance.

"We will assess the effectiveness of our communications to understand what works and what doesn't. We will also consider what solutions might be required, particularly if some trustees are not improving despite additional targeted support."

Written responses should be submitted by 9 September. TPR will review the feedback during the autumn.