Insurers payout for claims that involve irrelevant lies could be a blow for honest customers, the Association of British Insurers (ABI) has said. 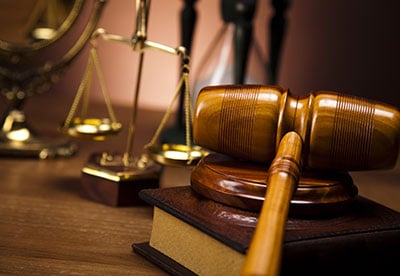 The ABI's criticism followed a decision given by the Supreme Court yesterday involving a Dutch cargo ship, which made a claim of 3.2m (£2.7m) after its engine room flooded.

The owners told their insurer's solicitors that the crew could not investigate the bilge alarm because the vessel was "rolling in heavy weather". However the accident was found to have been caused by "a peril of the seas".

The ruling was upheld in the court of appeal, stating the owners' lie was a "fraudulent device", which meant the insurers did not have to pay out under the policy.

The case was later overturned by the Supreme Court, holding that the "fraudulent device" rule does not apply to collateral lies, which are "immaterial to the insured's right to recover".

"The dishonest lie is typically immaterial and irrelevant to the honest claim: the insured gains nothing by telling it, and the insurer loses nothing if it meets a liability that it has always had," the Supreme Court said in a statement.

But James Dalton, director of general insurance policy at the ABI argued: "Lies are lies. Insurers will investigate all suspicious claims and we make no apology for doing so as it keeps premiums down for honest customers.

"No insurer will decline any claim on the grounds of fraud unless they believe they have good grounds to do so. But as this judgment makes clear, inflating the value of an otherwise genuine claim still remains fraud."

The ABI said it would carefully study the implications for insurance.

Pratt acknowledged a fabricated or an exaggerated claim would still be a fraud but said insurers could no longer use collateral lies to reject a valid claim.

"It's not a cheat's charter, and it's not a blank cheque for would-be fraudsters. But it does mean that insurers will not be able to throw out perfectly valid claims on little more than a technicality," he said.

"The one worry is that, if insurers are paying more claims as a result of this ruling, then they will increase premiums."