The worlds largest companies are not reporting enough on sustainability policies, according to a new report released today. 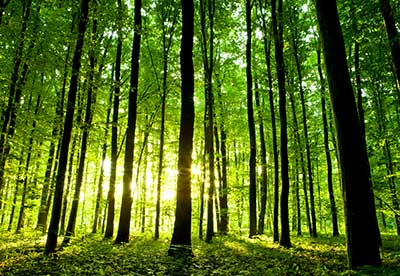 Aviva Investors, who commissioned the report, said this 'hampered' access to data that "will allow investors to play a full role in the transition to a low-carbon economy".

It found that of the 4,469 listed companies analysed, only 47% disclosed GHGs, which Aviva Investors argued was "the most closely tracked sustainability indicator". This was followed by energy (41%) and water (28%).

Between the period of 2010 and 2014, there was a 40% increase in firms disclosing GHGs. However, Aviva said there was still a slow uptake in disclosure because 53%, and thus a majority, were still not reporting their GHGs.

Aviva's group CEO Mark Wilson, said: "I urge stock exchanges and regulators to establish a mandatory requirement for the disclosure of environmental, social and governance information, introduced on a 'comply or explain' basis.

"This will help establish and maintain clear expectations, while allowing companies the flexibility they need."

Wilson also called for the International Organization of Securities Commissions, which sets standards for the securities sector as a whole, to develop globally consistent listing rules.

The study further revealed that Euronext Amsterdam was the world's best performing exchange, with more than 50% of its large listings disclosing four environmental metrics: GHGs, energy, water and waste.

The London Stock Exchange saw 95% of its large companies disclose GHGs. Aviva explained this was due to the UK's 2013 update of the Companies Act, which made GHG reporting mandatory for listed firms in the country.

"This is a significant step forward that will empower investors to increase the integration of sustainability factors into investment decision making."

This article appeared in our July 2016 issue of The Actuary.
Click here to view this issue
Filed in
07
Topics
Environment