Pensioners have incomes that have "grown so much" that they are now the least likely group to be in poverty, according to a report published today by the Institute for Fiscal Studies (IFS). 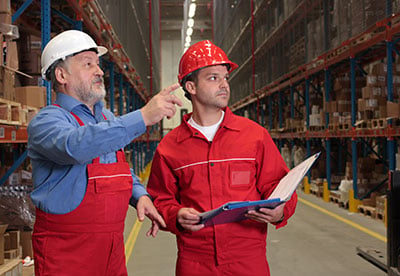 In comparison, young people's incomes have suffered a decline in recent years while pensioners' experienced a "strong growth".

The report, which examines living standards, poverty and inequality in the UK since the financial crisis, found that the median income for those aged 60 and over was now 11% above its pre-crisis level.

For 31 to 59-year-olds income has returned to its 2007-8 level, whereas for those aged between 22 and 30 it is still 7% lower, driven by "much weaker labour market outcomes for younger people since the recession".

"It is highly unusual to see no growth in working-age incomes over a seven-year period," said the IFS.

The study revealed those aged 60 and over benefited from increases in the value of their benefits and higher incomes from savings and private pensions, as well as increased employment rates among younger pensioners.

In contrast, younger adults - those aged 22-30 - have seen larger falls in wages in the jobs market, the IFS said.

Commenting on the findings, Angus Hanton, co-founder at the charity Intergenerational Foundation, said: "This new report from the IFS provides the latest evidence that a generation of hard-working young people is being left behind by an economy which is failing to provide them with the kind of secure, fairly-rewarded work which previous generations have taken for granted."

The research concluded that the UK's vote to leave the EU could affect incomes overall, but the exact impact on inequality remained unclear.

The vote for Brexit is highly likely to have a significant negative impact on national income over the next few years," said the IFS in the report.

"But the impact on inequality will depend on which households' earnings and employment are most affected and on the government's tax and benefit policy response."