The ratio that measures assets against liabilities of schemes in the Pension Protection Fund (PPF) 7800 Index decreased from 81.5% to 78% at the end of June, according to latest figures. 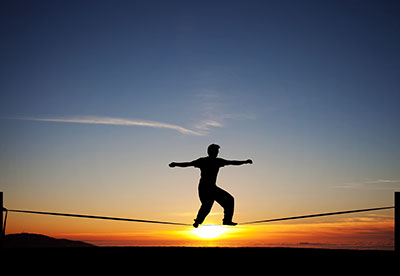 The aggregate deficit is estimated to have gone up to £383.6bn at the end of June from £294.6bn in the previous month.

The PPF said the increased deficit followed the reaction of financial markets to the UK's decision to leave the EU.

A spokeswoman said: "While the deficit has worsened significantly, it is important to remember that pension liabilities are long-term and these numbers need to be looked at in this context. As such, one month's deficit numbers are not a cause for alarm."

Graham McLean, head of pension scheme funding at Willis Towers Watson, said: "Assets have grown - at least when measured in sterling - but not quickly enough to keep pace with the increased cost of paying promised benefits in a world where interest rates and expected returns on assets are lower."

He said that before the EU referendum, the Pensions Regulator was encouraging companies to negotiate new funding agreements with trustees to pay higher contributions, so that bigger deficits could still be cleared according to the timetables they had agreed three years earlier.

"As always, the regulator will need to walk a tightrope between getting money out of employers while it can and not undermining employers' ability to stand behind the scheme in future."

Tom McPhail, head of retirement policy at Hargreaves Lansdown, said: "Companies are having to divert profits into schemes to make good on their promises, which means less investment capital to help businesses grow and less money available to invest in the pensions of younger workers."