The Financial Conduct Authority (FCA) has taken action to clamp down on intermediaries misconduct on the way they manage client funds. 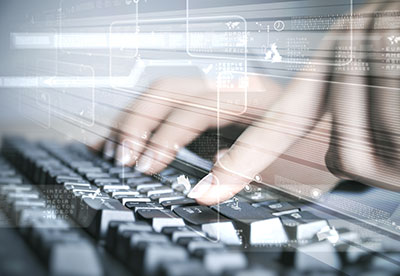 The regulator is concerned that fund mismanagement could have a negative impact on customer protection and insurance companies could risk losing money.

Mark Steward, director of enforcement and market oversight at the FCA, said: "We have issued repeated warnings to the industry on the importance of complying with client money rules which are designed to ensure that client money is adequately protected in the event of a firm failing.

"There can be no excuses given these warnings and the stakes involved. In addition, the firm's failings placed insurer money at risk of loss."

The FCA requires companies to "take reasonable care to organise and control their affairs responsibly and effectively" and "with adequate risk management systems". It also expects firms to protect clients' assets. The regulator said the broker failed to comply with these rules.

The insurance intermediary accumulated a shortfall of £12.6m which, due to "systems and controls weaknesses", went unnoticed between June 2005 and December 2013.

In addition, Towergate transferred on four occasions a total of £10.5m from customers and insurance firms to an account of a parent company.

In October 2007 the firm moved £2.13m from a client fund to an insurer's, but the transaction was "not reflected accurately" in its accounting records, leaving a shortfall in the client account.

The company did not notice the errors until May 2013 but took until October and November of that year to amend them.

Towergate's chairman John Tiner argued the issued was "historic" and had no financial impact on any clients or insurer partners.

However he added: "It does not excuse the fact that the company failed to live up to the high standards we expect of ourselves at Towergate and we deeply regret it occurred.

"Since identifying the issue, we have made a number of fundamental changes to our governance and control environment. The FCA findings allow us to close the matter, and maintain our focus on continuing to build a better business."

The city watchdog also fined Towergate's former director Timothy Philip £60,000 and banned him from having direct responsibility for handling client and insurer cash.

Philip, who left the firm in June 2012, was found to have failed to meet the minimum regulatory standards in terms of competence and capability.

In February, the watchdog also took disciplinary action against another intermediary, Coverall, for misconduct that included a failure to adequately protect client money.