The UK governments public sector pension liability has increased by around a third in five years to £1,493bn, auditors have said. 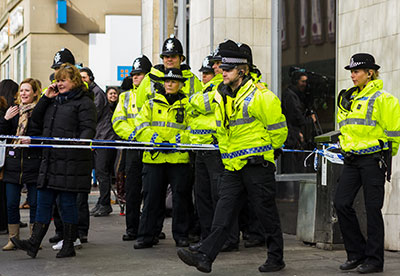 This is the "single, largest liability on the government's balance sheet" across 100 pension schemes, said the National Audit Office (NAO).

According to an NAO report, which examines public finances, the liability is equivalent to around 81% of GDP.

Pension payments made in 2014-15 were estimated at £127bn, which comprises £38bn given to former public sector employees and £89bn in state benefits.

NAO said this increased pension costs in the short term due to falling contributions from members. However, in the longer term, it believed fewer people would claim public sector pensions, reducing the cost of them overall.

The auditors stated recent government's reforms had helped reduce costs but its balance sheet liability had continued to rise in recent years.

However, liability has risen by 32% since it was first reported in 2009-10 because of the adjustments to reflect changes to the discount rate that is applied to reflect the liability of today's prices.

"As the pension landscape continues to evolve, the government needs to ensure its assurance and oversight framework is effective and covers the full range of its pension commitments," said the NAO in the report.

"Without it the government risks making decisions that realise short-term gains but could increase its overall liability in the longer term."