The gap between the incomes of pensioners and people of working age has narrowed over 20 years, according to official figures. 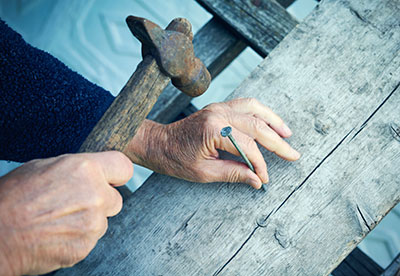 Produced by the Office for National Statistics and the Department for Work and Pensions, the analysis found in 1994-95 pensioners' average net income per week was 38% lower than that of the working age population. By 2014-15 it was just 7% lower.

Commenting on the findings, Fiona Tait, pensions specialist at Royal London, said the reduced gap was probably due to younger pensioners continuing to work.

"What is not clear is whether these people are working because they want to, or because they have to in order to supplement their income. This suggests people may be better off with a plan that is based on a more realistic retirement age, with a contingency for not being able to work."

"The continued use of the triple lock may come under increasing pressure, if only to refocus state pension resources on the over-75s who have the greater need."

Tait advised people to make additional savings if they wanted to maintain their standard of living in retirement.

"Benefit income, such as the state pension, is designed to provide a basic level of income, not to replace earned income," she said.

She added that automatic enrolment would help people to secure additional income but contribution levels would "almost certainly have to be higher than the bare minimum".