In order to understand the impact of the UK leaving the EU, insurance companies need to have much more proactive risk management, according to a consultancy. 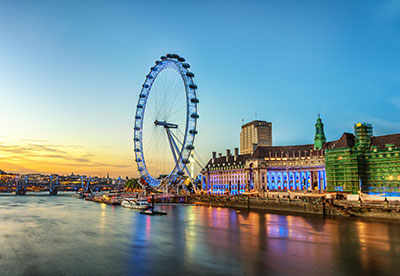 Daniel Bruce, director at Crowe Horwath, went on to say firms need to think about possible outcomes in the future, what scenarios might occur, and have conversations about such practices with both the management and the boards of those firms.

"Companies that have capabilities and that have set up their risk management framework to enable them to do that will be much better placed to take decisions in a more proactive and timely manner," he said. "It means they won't be reactive".

Speaking in an interview with The Actuary, Bruce believed firms might have performed some scenario planning as required by regulators.

However, he added: "My concern is they haven't thought sufficiently hard about the implications of Brexit on the economy and insurance."

Bruce said that because firms were focused on understanding the implications of the result of the EU referendum, other projects could be put on hold such as helping to grow their business or product innovation.

He said: "Maybe they are looking to invest, but now they are pushed back for a period while they are focused on dealing with the situation at the moment.

In terms of claims and pricing, if there is a recession caused by Brexit, this could lead to increasing claims of certain types of cover, he said.

"For people taking out insurance to protect their businesses, that might lead to increasing claims but it's a bit too early to tell."

This article appeared in our June 2016 issue of The Actuary.
Click here to view this issue
Filed in:
06
Topics:
General Insurance