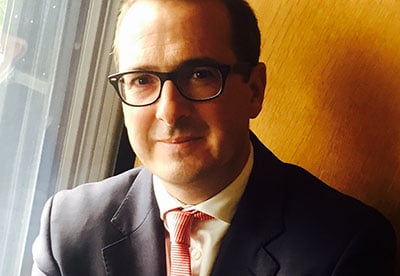 The Pontypridd MP's decision to step down comes after a series of resignations from a number of Labour MPs since the result of the EU referendum was announced on Friday.

In his resignation letter, he said: "The communities we seek to represent need a Labour Party that is able to articulate their concerns and most importantly win power to deliver them.

"As a result, it is deeply worrying to see that you have not been able to hold together, in the true Labour Party tradition, a Shadow Cabinet that draw upon the talent of colleagues from across the parliamentary Labour Party."

Smith's parliamentary office told The Actuary at the time of writing no announcement had been made with regards to his replacement.

In a joint statement with shadow secretary for energy and climate change Lisa Nandy, who has also resigned, the pair said: "Following the referendum result we believe we in Labour have a unique responsibility to show collective leadership to help bring the country through these difficult times.

"It has become increasingly apparent in the last 48 hours that this is not a realistic prospect in the current circumstances."

Smith was appointed for the role in September 2015 and has fought against the UK government over issues regarding women’s state pension age increase.