Brexit: UK insurers continue to be bound by Solvency II for now

It is understood that despite the UK voting to leave the EU, the Solvency II directive is still applicable to UK insurers until new legislation is established. 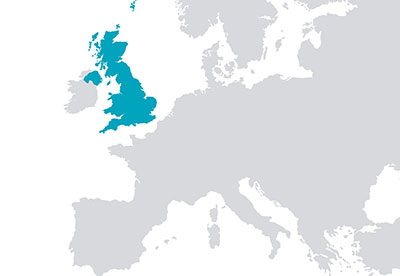 Solvency II is a EU-wide directive aimed at harmonising insurance regulation across member states, which came into effect  on 1 January this year.

Donald Tusk, president of the European Council, said: "Until the United Kingdom formally leaves the European Union, EU law will continue to apply to and within the UK. And by this I mean rights and obligations."

According to the Financial Conduct Authority (FCA), much financial regulation in the UK derives from EU legislation until any changes are made, "which will be a matter for the UK government and Parliament".

The FCA said in a statement: "Firms must continue to abide by their obligations under UK law, including those derived from EU law and continue with implementation plans for legislation that is still to come into effect."

"Too much time, money and effort has been invested and the regulation is enshrined in UK Law," he said.

According to the Association of British Insurers, which covers 90% of the UK insurance market, firms have invested £3bn in the directive.

Charles Portsmouth, director at advisory firm Moore Stephens, said: "The reality is that a wholesale rollback of regulatory pressures originating from the EU is still unlikely.

"Major European-level initiatives such as Solvency II have already been incorporated into UK law; they are an integral part of the system in this country."

He added the country and the insurance sector were likely to want to retain access to the EU market "with a new trade deal".

"We are still part of a global economy and in order to preserve lucrative ties and be able to sell cross-border, UK-based insurers are likely to find they still have to comply with EU regulation," Portsmouth said.

This morning the UK confirmed its decision to leave the EU, with 51.9% of the vote in favour of a Brexit.