Firms are likely to experience an ongoing, extremely challenging environment because of low yields, the European Insurance and Occupational Pensions Authority (EIOPA) has said. 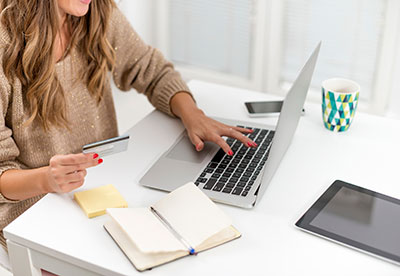 The report revealed that growth for non-life insurance companies was higher than for life firms, but the sector was increasingly facing higher competition "as technological innovation progresses at a fast pace".

"The industry is still lagging behind in the area of digital consumer experience, while innovative business models based on technology - commonly known as InsurTech - emerge," said EIOPA in the report.

"This development also implies that companies are more and more exposed to cyber-attacks as well as there being new market opportunities to provide insurance protection against these new risks."

In the life sector, EIOPA noted declining profitability and pension funds in certain countries and their funding ratio had dropped due to low interest rates. This trend was also confirmed by the results of EIOPA's first EU-wide stress test for occupational pensions.

On reinsurance, the report said firms continued to suffer from an oversupply of capacity due to the alternative capital in-flow and lack of large losses, but at the same time, this meant that on average their capital levels remained strong in 2015 and the first half of 2016.

For pension funds in particular, he warned they were not sensitive enough to market price changes and needed a better risk assessment approach.

"In the IORPs sector, prudential regimes are not sufficiently risk-sensitive and thus might underestimate the risks," Bernardino said.

EIOPA also said that in this environment, the double-hit scenario, where a sudden drop in asset prices is combined with a low risk-free rate, could not be ruled out.

These two risks - the prolonged low-yield environment and the double-hit scenario - will be the focus of another EIOPA EU-wide stress test, launched in May this year.

This article appeared in our June 2016 issue of The Actuary.
Click here to view this issue
Filed in:
06
Topics:
Reinsurance