The car insurance sector has reported an underwriting loss following two years of profits with a rising number of claims, despite reforms to the personal injury compensation system in 2013, according to EY. 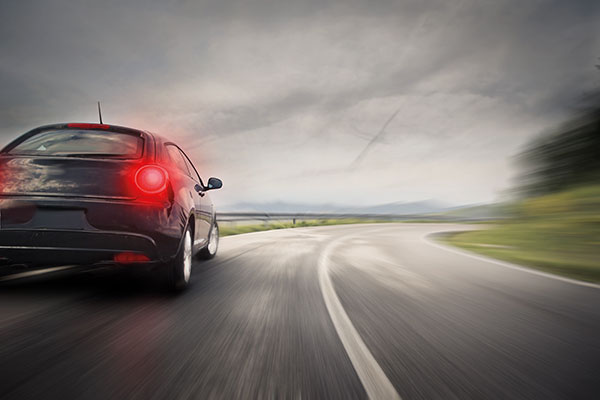 NCR is a measure of insurers' profitability, taking into account the amount of payouts and the premiums received. A ratio of above 100% means firms are making losses.

However, EY highlighted the small loss was masked by a 10.8% reserve release, which was "the second year in a row at this level and the joint second highest in the last 30 years".

The accounting firm predicts a small loss in 2016 with an NCR of 100.1% due to the increase in premium rates at the end of last year, and with the support of a 9% reserve release.

Tony Sault, UK general insurance market lead at EY, said relying on reserve releases, "which last year saw something of a surprise jump", seemed to have become "a norm", but described the sustainability of this model as "questionable".

Losses will extend in 2017, said EY, with NCR predicted to be 101.7%, as the government's planned whiplash reforms will add pressure to insurers to pass on premium reductions to customers.

Under the UK government's spending review and autumn budget statement in November, chancellor George Osborne announced plans to tackle fraud, a move that could save the average motorist around £50 per year.

"We expect the premium growth to slow through the rest of this year, until it begins to fall as insurers pass on the benefit of soft tissue injury reforms," Sault added.

"While some may be tempted to retain some of the cost benefit from the anticipated reduction in claims volumes, the continued competitive nature of the market will mean that the majority of insurers will not risk the loss in market share this move might otherwise have heralded.