The European Insurance and Occupational Pensions Authority (EIOPA) and the China Insurance Regulatory Commission (CIRC) have agreed to support each other's understanding of supervisory regimes. 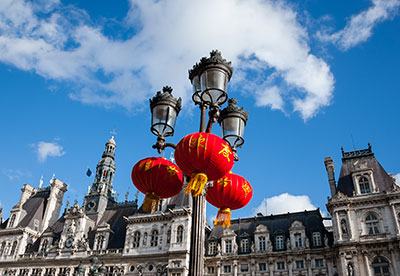 Under a memorandum of understanding (MoU) signed yesterday in Budapest, both authorities agree to build a framework to exchange supervisory information between China and Europe.

Gabriel Bernardino, chairman of EIOPA, described the MoU as an "important step" to enhance mutual understanding between Chinese and European regulators "and to ensure improved supervisory convergence over time globally".

"The constant process of deepening ties between Europe and Asia and increasing cooperation is crucial for effective supervision and adequate protection of consumers," he said.

EIOPA and CIRC will pursue joint activities such as setting up annual work programmes and expert task forces. They will also provide speakers for events organised by both organisations.

Details of such activities are not yet available but EIOPA told The Actuary an action plan would be put in place in due course.

CIRC's chairman Xiang Junbo said: "We believe that under the framework of this MoU, more work could be done to facilitate information exchange and experience sharing between European and Chinese supervisors".

This article appeared in our June 2016 issue of The Actuary.
Click here to view this issue
Filed in:
06
Topics:
General Insurance