Directors and officers (D&O) liability insurance claims have increased four-fold to 1,300 since the financial crisis, according to a report by Marsh. 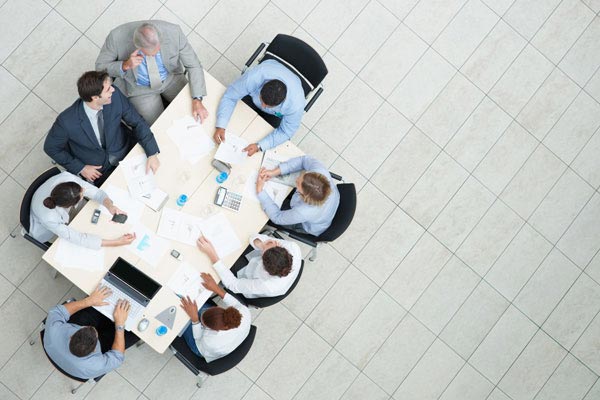 Since 2013, the company has received on average around 1,300 D&O notifications in the UK per year, four times higher than those recorded before the financial crisis.

The broker said reasons for the rise include increased regulation in both the UK and the EU.

The new rule ensures senior managers are held accountable for any misconduct that falls within their areas of responsibilities.

Robert Lewis, claims leader, UK risk management practice at Marsh, said: "The increasing volume and complexity of regulatory activity in the UK and the European Union is a major driver of this upward claims notification trend.

"There is also an increasing level of cross border co-operation among regulators and a shift towards class or collective actions across EU member states."

Less than 1% of claims made by Marsh clients were declined by insurers between 2011 and 2015.

Of these, 39% were rejected because of late notification of claims or circumstances.

Another 31% of the claims were declined because they were subject to policy exclusion.

"Organisations should review the terms and conditions of their policy wordings as soon they are received, not simply when a claim is first made, or worse, once it has developed or settled," added Lewis.