Data protection is top concern for media, IT and communications firms

Regulatory fines and penalties arising from data protection breaches are the issues that most concern technology, media and telecommunications (TMT) executives, a survey by Willis Towers Watson has found. 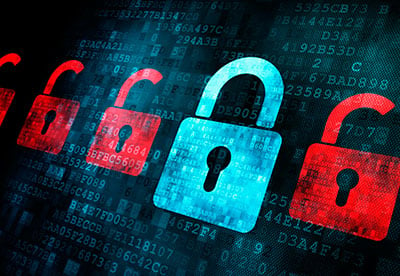 The firm's head of TMT global industry Sara Benolken said: "While a fine from a data breach is perceived to be a top priority across the global TMT industry, the top three risks indicate that regulatory change and legal risk are foremost on senior management's risk radar."

Willis Towers Watson said this focus on data protection and potential liabilities was aligned with a global trend for stricter privacy laws and tighter enforcement such as the recent approval by the European Parliament of the General Data Protection Regulation, which significantly strengthened penalties for data breaches and made it easier for individuals to bring claims.

The threat posed by cyber attacks was not among the top three risks for the whole sector but was the chief concern for those within the technology sector.

Willis Towers Watson said companies should be aware that cyber vulnerabilities could exacerbate other risks, which could lead to data protection fines and penalties.

The company said its research also revealed "startling" differences between how TMT sector companies in different parts of the world viewed risk.

Those in North America were most preoccupied by the threat of consumer product legislation and lawsuits, while in southern Europe, the threat from new and emerging competitors was highlighted as the principle concern.

Companies based in the Indian subcontinent saw outdated legacy IT systems and infrastructure as the greatest risk, while in the Asia Pacific area, industry leaders identified uncompetitive compensation and reward schemes.

This article appeared in our June 2016 issue of The Actuary.
Click here to view this issue
Filed in
06