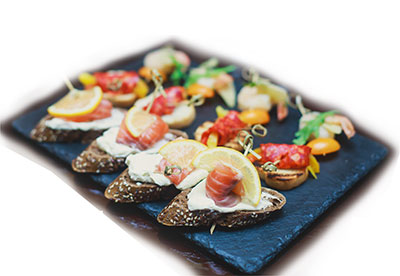 The Worshipful Company of Actuaries (WCA) enjoyed a splendid evening at its Annual Banquet on 18 April. Hosted by its Master, Peter Thompson (also the birthday boy on this occasion), the event was a huge success, with over 200 liverymen and guests in attendance.

The company has been fortunate enough to enjoy its annual banquet in the Egyptian Hall of Mansion House since the WCA was founded in 1979. On this occasion, court assistant Julie Griffiths welcomed everyone, including many distinguished guests. To name just a few, these included principal guest Sir Richard Trainor, rector of Exeter College Oxford, who previously oversaw fundraising initiatives generating £500 million while principal and later president of King's College London. Also present was former Lord Mayor, and now alderman Sir Alan Yarrow, who received a knighthood in the New Years' Honours list for his services to international business and the City of London, and our very own Fiona Morrison, in her capacity as president of the IFoA.

Perhaps the most memorable part of the evening was the feeling of pride at just how far our profession and Company have come on the journey of achieving diversity.

As our court assistant poignantly noted, long gone are the early days when the event was once known as the 'ladies dinner'. And 'long gone' they are, as our Company now has a refreshing and ever-increasing number of women who are liverymen. Indeed, our diverse court is looking forward to welcoming its first female Master, Sally Bridgeland, next year.
This article appeared in our June 2016 issue of The Actuary.
Click here to view this issue
Filed in
06
Also filed in
People & Social News