Independent UK retail stockbroker Share Centre says its customers still favour leaving the European Union but by a narrower margin than they did in February, its latest customer survey found. 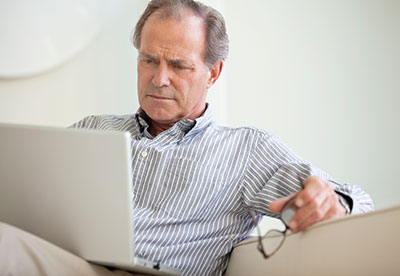 It also said that investors were deferring investments ahead of the 23 June referendum on membership.

In a survey of 1,800 personal investors, who Share Centre said were, on average, aged from 55 to 65, there was 56% support for leaving the EU, down from the 62% recorded in February.

There was 39% support for staying in the EU, up from 31% in the previous survey, with the remainder undecided.

Among respondents, 20% said they had already deferred investment decisions ahead of the referendum and a further 18% planned to do so.

Share Centre chief executive Richard Stone said: "Personal investors, like the population at large, are divided on the EU referendum issues. However, our survey suggests that a clear majority favour Brexit, and are prepared to overlook their concerns regarding the impact this might have on the UK stock market."

He said that the results of the referendum might increase short-term market volatility and so investors should "reflect on their use of stop loss limits and other such protections".

"While not guaranteeing to restrict losses in a very fast moving market (prices can jump beyond limits set) these tools can help limit exposure or identify buying opportunities if set to trigger purchases."