The medical chief officer for England has urged actuaries to help examine the impact of infections caused by antimicrobial resistance (AMR), which is responsible for 50,000 deaths in Europe and the US each year. 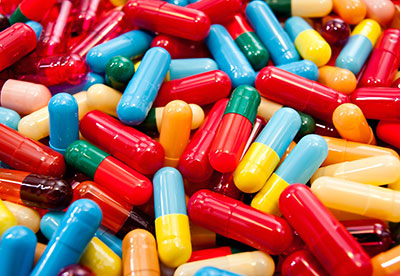 She said: "Actuaries can plan an important role by helping to quantify the potential demographic impact facing us under various plausible AMR scenarios and by considering the economic effects of an AMR catastrophe on financial markets, health provision and pension funding."

AMR occurs when microorganisms such as bacteria evolve and lose their sensitivity to antibiotics.

Davies explained that the effects of antibiotics have diminished over the past 50 years but scientific research has not kept pace to fight infections.

"AMR has increased alarmingly, accelerated by the overuse of antibiotics in many countries for medicinal and also agricultural purposes," she said. "Research into new antibiotics has not matched the evolution of the bacteria themselves."

IFoA's research project manager Ivo Holanec, one of the report contributors, warned that without action to address the issue, doctors would lose the ability to treat infections.

"Routine operations could become deadly in just 20 years," he added.

Another consequence of AMR is higher mortality in patients with resistant infections, according to the report. Experts predicted it could kill 10 million people per year globally by 2050.

In addition, it could reduce GDP by 3.5%, costing the world up to £66tr due to lost productivity.

"The projected figures are much more worrying," Davies said.

"To tackle this problem, we are pursuing a multi-level approach in the UK. Action is being taken urgently in a number of areas, from hospital hygiene and animal husbandry to pharma investment and vaccination programmes, but to be effective this action needs to be internationally applied."

Matthew Edwards and Nicola Oliver will examine the effects of AMR in the June issue of The Actuary.