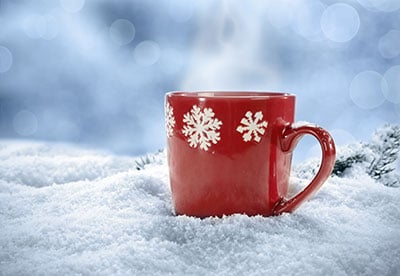 Trustees can update the 2015 Continuous Mortality Investigation (CMI) model "if they wish" but  they should consider with advisers what the effects would be if the reduction is reversed in the coming years.

TPR's comment follows analysis by the CMI that life span increases are lower than in the past due to a high number of deaths in January caused by influenza and cold winters.

"The CMI model is driven by assumptions, one of which is the single long-term improvement rate, and we would consider it unlikely to be appropriate to make any changes to this assumption until it is clearer that recent experience is indicative of being a trend over the longer term," said TPR.

"Obviously the key requirement for trustees is to fund prudently and we can understand the regulator being slightly nervous about this reduction in liability values," he said.

"However, reckless conservatism can be dangerous. It seems only fair that we should take account of the latest information available when it suggests we might be over-reserving, since we would certainly do so if the evidence pointed the other way."

He said: "If schemes adopt this model it may underestimate current levels of mortality improvement. Or perhaps we really have reached a turning point of slower and more volatile improvements in life expectancy."

The funding statement, which analyses how sponsoring employers and trustees of defined benefit (DB) schemes agree appropriate funding plans, also reported most schemes were expected to have deficits "larger than expected".

However, the regulator stated despite "significant volatility" in the financial markets, many employers had experienced increased profitability and the majority would be able to maintain or increase contributions.

It said the ratio of deficit recovery contributions (DRCs) to dividends had declined over the past five years, with more than half of FTSE 350 firms paying out 10 times more to shareholders than to their schemes.

TPR's executive director of regulatory policy Andrew Warwick-Thompson said: "We understand that investing for growth in their business will mean some employers cannot increase DRCs.

"It is important that employers treat their pension scheme fairly and we expect trustees to question employers' dividend policies where DRCs are constrained."

TPR's funding statement is aimed at schemes undertaking valuations between 22 September 2015 and 21 September 2016, but the regulator said it is relevant to all trustees and sponsoring employers of DB schemes.