Master trusts pension schemes could undermine the success of auto-enrolment, according to the Work and Pensions Committee. 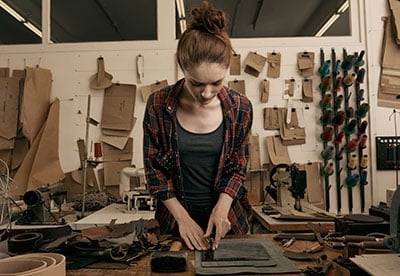 Based on the report Automatic enrolment, published today, the scheme has had "tremendous success" but MPs warned gaps in regulation had allowed potentially 'unstable' master trusts onto the market, adding: "Employers may unwittingly put their scheme members at risk of losing their retirement savings."

They also found insufficient clarity about employers' liability if a master trust were to collapse, or if any chosen pension fund fails.

The report was published after MPs launched an inquiry into auto-enrolment, but they decided to re-open the investigation following concerns that the lifetime ISA (LISA) could distract people away from auto-enrolment.

The committee warned employees could potentially opt out of their workplace scheme to put savings into a LISA.

"While the returns on the LISA appear attractive, as is the fact that it can be put towards the purchase of a home, in the long term it would leave people worse off," it said.

MPs added the government had been sending "mixed messages" about the best way to save for retirement and should conduct "urgent research" on any effect of the LISA on auto-enrolment, and report on this before the 2016 Autumn Statement.

The report comes after MPs called for a Pensions Bill to be included in the Queen's Speech to strengthen regulation of master trusts.

Chair of the committee Frank Field said: "Auto-enrolment has been a tremendous success that will ultimately see approximately nine million people newly saving, or saving more, in a pension. Crucially now we must do much more to ensure that people's savings are put in the best possible place, and are secure.

"To this end, we greatly look forward to seeing a Pension Bill in the Queen's Speech this week. This is what we and others have been calling for."

The Department for Work and Pensions (DWP) and the Pensions Regulator have launched a campaign to raise awareness of workplace pensions featuring a "giant psychedelically decorated furry creature" called Workie. However, MPs said the campaign should now focus on the financial consequences of non-compliance.

They also recommended the DWP provide reassurance to small and micro-employers about where liability will fall if their chosen pension scheme fails. In addition, the department should work with the HMRC to expand tools to support small businesses in meeting their obligations.