The Department for Work and Pensions (DWP) has launched a new website to help people locate their lost retirement savings. 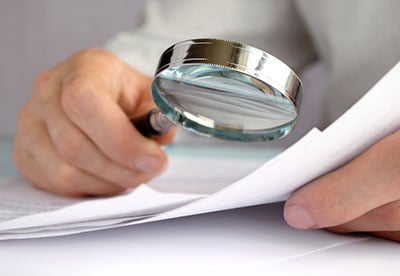 The department estimates there is currently £400m unclaimed by people who have previously saved from different workplaces.

Pensions minister Ros Altmann said: "People have had on average 11 jobs during their working life, which can mean they have as many workplace pensions to keep track of."

The DWP explained a free service called the "Pension Tracing Service" was launched in 2015 to help people locate lost pension pots, but there was no online presence. They claimed the new website would help people do so more easily and quickly.

Users enter their former employers' details into the online database and are provided with contact details for schemes they may have paid into.

"I'd encourage anyone who thinks they may be missing out on any savings to use the free online service at www.gov.uk/find-pension-contact-details."

The government is also working on a pensions dashboard, a digital interface where people can view their retirement savings in one place.

This article appeared in our May 2016 issue of The Actuary.
Click here to view this issue
Filed in:
05
Topics:
Pensions