The earthquake insurance penetration level remains fairly low in Japan despite its frequency for such disasters, according to Impact Forecasting, Aon Benfields catastrophe model development team. 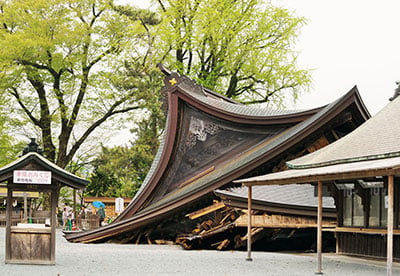 The earthquake insurance penetration level remains "fairly low" in Japan despite its frequency for such disasters, according to Impact Forecasting, Aon Benfield's catastrophe model development team. 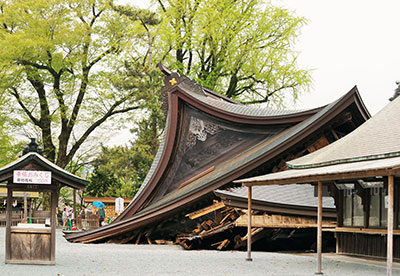 Based on the firm's latest catastrophe report, economic losses from the country's two recent earthquakes in April are expected to exceed $10bn.

The General Insurance Association of Japan cited that nearly 70,000 non-life claims had been filed. Total insured losses were expected to top $2bn, leaving a gap of $8bn uninsured.

Impact Forecasting's director Steve Bowen says looking back at the country's two major catastrophes - one in Kobe (1995) and the other in Tohoku (2011) - there has been a gradual uptick in the economic-to-insured ratio.

Despite this, Bowen notes that protection remains low because much of the damage is not typically insurable. Additionally, companies have varying levels of policy coverage to handle such losses.

According to the report, the two earthquakes struck southern Japan between 14 and 16 April, killing 66 people and injuring 4,000 others.

It went on to reveal widespread structural damage to more than 25,000 homes, businesses and public facilities.

Bowen says insurers can ultimately help by continuing to create awareness of the risk these disasters pose.

"The large differential between the economic and insured losses is yet another reminder of how much opportunity exists for the insurance industry to help engage with governments, communities and businesses around the world to provide the risk expertise that can help mitigate the effects of natural disasters," he said.

This article appeared in our May 2016 issue of The Actuary.
Click here to view this issue
Filed in
05
Topics
Reinsurance