Women are far less likely to review their pension investments or even know their expected income at retirement, according to research. 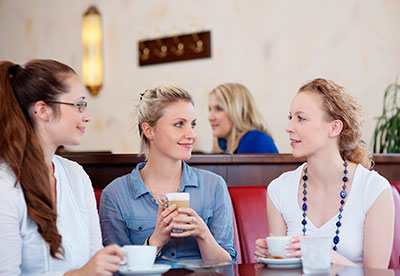 A survey of 510 UK adults with access to their pension since April 2015 has found 27% of women do not know the value of their pots as opposed to 15% of men.

Fidelity International, which commissioned the research, describes the findings as "concerning" since the average annual retirement income for women is expected to be around £18,334 - nearly £5,000 less than the average pot for men.

Maike Currie, the firm's investment director, says the 'gender gap' in pension savings is due to historical differences in working patterns. However, as the gap widens with age, she believes behavioural differences plays a part.

She says: "Women, on average, are expected to live for longer than men. Logic then dictates that we should have more retirement savings because we will need an income for longer."

She notes there is an increasing number of women who are now single or divorced in later life and cannot rely on a partner for an income in retirement.

"Women building up a pot today should invest and have financial plans in their own right," she said.

The study, which looks at the decisions and attitudes of people who accessed their pensions since the introduction of pension freedoms, reports women are "much less inclined than men to seek expert help".

One in four (24%) women find the financial planning process difficult, compared with 16% of men. Some 21% of women favour opinions from friends and family versus 13% of their male counterparts.

In addition, only 36% of women have sought help from a financial adviser, while 46% of men have done so.

"The basis of good pension planning starts with knowing how much to expect in retirement and it is vitally important that women, whatever their age, engage with this, rather than burying their heads in the sand," Currie said.