The Worshipful Company of Actuaries held its eighth annual ten-pin bowling event at the All Star Lanes in Holborn, London, on 8 March. 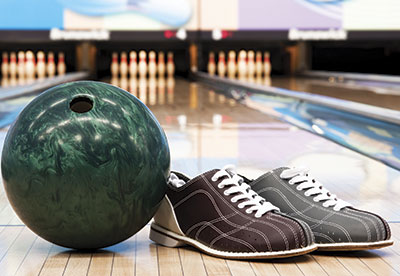 The Worshipful Company of Actuaries held its eighth annual ten-pin bowling event at the All Star Lanes in Holborn, London, on 8 March.

Eight teams of three bowlers competed for the (rather large and extremely heavy) trophy, and there was keen competition for both best and worst scores, with last year's winners 'Glowbowl' slumping to fifth place.

Aon Hewitt's two teams battled it out for last place until the final ball of the evening, when 'Lucky strikes and a box of matches' with 211, just edged out 'I can't believe it's not gutter' at 215, for the wooden spoon. The other six teams were closely matched, but this year's winners were 'Snakes on a lane' with a score of 341.

Congratulations to Mike Lawson, Mark Paxton and Nick Dumbreck (who came along as a representative of WCA, and then found himself drafted into the Barnett Waddingham team at the last minute). Second was Exactval's 'Three blind demolition men' with 336, and third was Swiss Re's 'Size 16 Balls' with 322.

Top individual scorers were Mike Lawson (146), Amit Patel (142) and Greg Doyle (119).
This article appeared in our May 2016 issue of The Actuary.
Click here to view this issue
Filed in
05
Also filed in
People & Social News