Lifetime ISAs sit uncomfortably with auto-enrolment, according to the chairman of the Association of Consulting Actuaries (ACA). 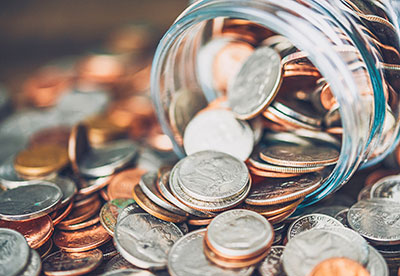 The proposed savings vehicle, designed for people aged under 40, was first announced by George Osborne in the March Budget statement.

Speaking last night at a pensions industry dinner, David Fairs went on to say: "Do individuals with limited resources put their money into pensions or the lifetime ISA because they probably can't afford to do both?"

Given the option for early access under lifetime ISAs, Fairs said these could become "the savings vehicle of choice" but argued it would not be straightforward because of tax implications, national insurance contributions and employer support.

The ACA called for changes to auto-enrolment, such as removing the lower earnings deductible and lowering the threshold for auto-enrolment to bring more low-paid workers into the scheme.

Increasing contribution levels from eight to 16% was another proposal, with contributions rising slowly to avoid increasing opt-outs.

"Some have said these levels are generally not feasible or amount to over provision for the low paid. Well, they might not be feasible in the short-term, but in the longer-term they have to be if we are not to see growing numbers on minimal state benefits," Fairs argued.

"And if they do represent over provision for the low paid, I can live with that."