The UK has the highest level of customer satisfaction in the insurance industry, according to a report published by the Institute of Customer Service. 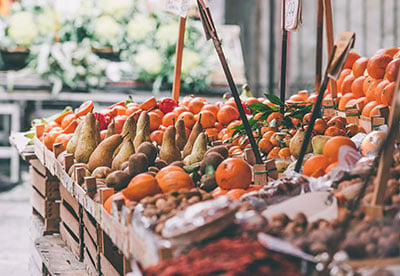 The research, which also compares customer satisfaction in six other industries, revealed that across the nations insurance had the second highest rating as a sector, scoring 74.3 out of 100. Food retail was ranked first with 75.6 points.

Jo Causon, CEO of the Institute of Customer Service, explained the high level satisfaction in the UK was driven by competition.

However, while the findings reported high levels of satisfaction, the UK scored 88.8 for customer trust, which is below the average of 95.1. The professional body said organisations in this country would have to "work harder" to secure trust.

The study also highlighted differences in customer priorities within the nations. For example, those in the UK ranked 'ease of doing business' and the 'helpfulness of staff (in person)' as more important than the average rating across the nations.

In Germany, product reliability, on-time delivery and the condition of delivered goods were rated above average. Meanwhile, Italians considered the availability of website support of high importance.

Customer satisfaction in insurance per country:

This article appeared in our April 2016 issue of The Actuary.
Click here to view this issue
Filed in
04
Topics
General Insurance