MPs to look into impact of BHS pension liabilities on PPF

The Work and Pensions Committee has announced plans for an inquiry into how the BHS pension scheme would affect the Pension Protection Fund (PPF), following the announcement that the retailer filed for administration on Monday. 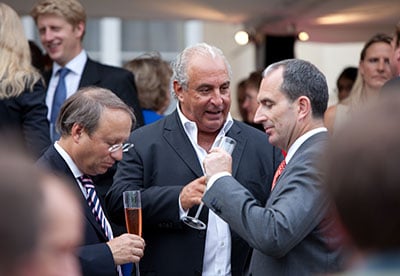 The committee wants to investigate the adequacy of regulation of defined benefit pension schemes in general, especially in relation to schemes of complex and multi-national companies.

The inquiry also involves assessing the Pensions Regulator's (TPR) use of powers in recent cases and its resourcing and prioritisation of supervisory work.

In addition, MPs want to look at the sustainability of PPF, the fairness of the fund's levy system and its impact on businesses and scheme members.

Frank Field, chair of the Work and Pensions Committee, said: "We need as a committee to look at the Pension Protection Fund and how the receipt of pension liabilities of BHS will impact on the increases in the levy that will now be placed on all other eligible employers to finance the scheme.

"We will then need to judge whether the law is strong enough to protect future pensioners' contracts in occupational schemes."

The committee plans to invite the company's previous owner Philip Green, along with other business owners subject to recent cases, to give evidence.

The entrepreneur bought the retailer in 2000. In 2009, the firm became part of Green's Arcadia Group. In March 2015, BHS was sold to the consortium Retail Acquisitions Ltd for £1.

The findings of its last triennial valuation are expected to be published this year.