Workplace ISA should be included in auto-enrolment, says think tank

The Centre for Policy Studies (CPS) proposes the introduction of a workplace ISA to complement the new lifetime ISA, and both should be included in auto-enrolment. 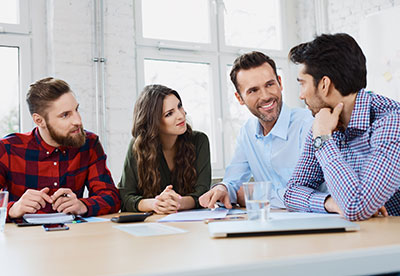 The lifetime ISA was first proposed by chancellor George Osborne in his latest Budget statement. People between 18 and 40 may be eligible to open one and save up to £4,000 each year. The UK government said they would receive a 25% bonus on every pound they put in.

In a report published today, the think tank explained the workplace ISA would be based on employer contributions, while the lifetime ISA would relate to employee contributions.

Michael Johnson, report author and research fellow of the CPS, believed this would discourage opt-outs and therefore enhance saver engagement and saving.

"Auto-enrolled lifetime ISA contributions would provide employees with the benefit of flexible access, which would likely discourage them from opting out of auto-enrolment," he said in the report.

"This is important, given that within the next three years, employees' statutory minimum contributions are set to quintuple. Being in control is closely allied to being motivated (perhaps, in this case, to save more), and therefore engaged."

The workplace ISA should be open to all auto-enrolled workers under the age of 40, and withdrawals should not be allowed until 60, and thereafter they would be tax-free, he argued.

Johnson added that employer contributions, taxed at the employee's marginal rate, may be paid until the age of 50. They should be accompanied by the same 25% Treasury bonus as that intended for the lifetime ISA.

He also suggested the new account could be included within a lifetime ISA, leaving people with a single retirement savings vehicle.

He said: "Ideally, the workplace ISA will be announced in the 2016 Autumn Statement, after a summer spent assessing the public's response to the lifetime ISA, perhaps for 2018 implementation. It would, of course, compete with today's occupational pensions savings schemes."