The HM Revenue & Customs (HMRC) has estimated 300,000 people will choose to sell their annuity under a secondary market, which will be launched in April 2017. 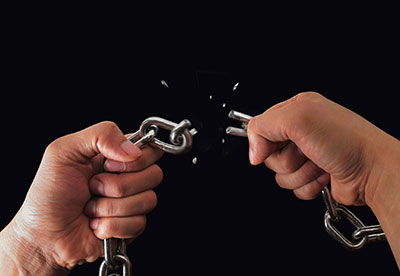 According to its tax consultation, published today, there are currently up to five million existing holders.

Tom McPhail, head of retirement policy at Hargreaves Lansdown, said the Treasury would still obtain a substantial net gain of £665m over the term of this parliament.

He said: "This is potentially a double win for the government, giving annuity holders the chance to exercise more control over their savings, and raising extra revenue in the process."

Other impacts include additional ongoing reporting burdens for insurers and buyers who give up or assign those annuities, and some one-off burdens for pension schemes, insurers and advisers due to consultation advice and training.

For the HMRC itself and other public sectors, it predicted there would be additional costs of around £425,000 for IT changes and about £2m of other charges, including staff costs.

McPhail added: "There are still unanswered questions around the regulation of the market and how consumer protection could work; we need to make sure investors don't end up getting ripped off by their insurance company, for some of them possibly not for the first time."

The Financial Conduct Authority is developing steps for regulation.

Economic secretary Harriet Baldwin first announced the launch of a secondary annuity market in December, as a result of a Treasury consultation in March 2015.

The change allows pension freedoms to be extended to existing and future annuity holders, meaning they can sell their guaranteed income in exchange for a lump sum or place it into drawdown.

The consultation runs until 15 June.