The average premium for comprehensive car insurance in the UK was static in the first quarter in 2016, according to the latest Car Insurance Price Index by Confused.com and Willis Towers Watson. 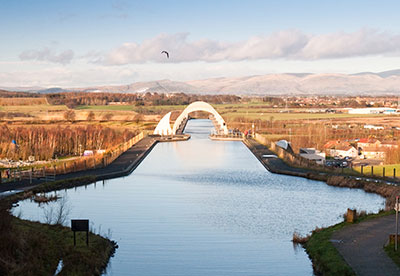 Based on data submitted to Confused.com, the index showed the average comprehensive premium held at £671 during the first quarter. Third party, fire and theft (TPFT) prices fell very slightly by £1, or 0.1% on average, to £1,128.

The figures came following annual price rises in 2015 of 13.2% for comprehensive cover and 16.8% for TPFT policies.

Duncan Anderson, global property and casualty pricing and product management leader at Willis Towers Watson, said it was not unusual for prices to 'plateau' or fall in the first quarter of the year partly because of competition for new car registrations.

Steve Fletcher, head of data services at Confused.com, agreed that figures remaining static over the quarter were "not unexpected".

"Insurers regularly cut prices in January, which has a knock-on effect for the remainder of the quarter," he explained.

The North West of England had the biggest reductions of 1.7%, while prices rose by more than 2% for drivers in the Scottish Borders and Central and North Wales.

Fletcher warned even if the first three months saw no change in prices, the situation could change.

He said: "Insurance prices have been rising at a steady pace for the last 24 months, and the last few months are unlikely to be indicators of a period of stagnation."

Anderson added: "One chink of light for insurers is that claims submitted to the Ministry of Justice Claims Portal have fallen slightly relative to the previous year in each of the last three reported months.

"Against that, record road traffic volumes, the small further increase in Insurance Premium Tax announced in the March Budget and underlying repair cost inflation driven by new technologies are all potential factors that could force average prices up again."