Being an actuary has been ranked the 10th best job in the US out of 200 jobs, according to online recruitment site CareerCast.com. 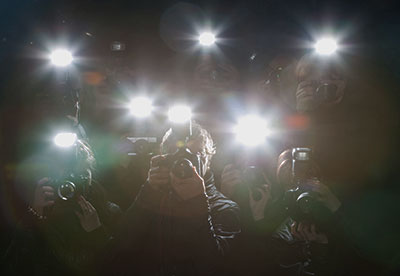 Data scientists were given pole position due to a "promising employment outlook" and "lucrative opportunities".

The careers site noted that out of the top 10 professions listed, four of them were maths-intensive: data scientist, statistician (second place), mathematician (ranked number six) and actuary.

It said this equalled a "booming market for those who deal with numbers". Last year, the role of an actuary topped the list.

CareerCast explained that data science was a relatively new field. The job combines information technology, statistical analysis and other disciplines to interpret trends from data.

The profession of information security analyst was a new addition to the report, making third place.

"With an increasing number of data breaches and hacking attempts affecting companies and governments around the globe, there's a greater need for information security analysts to keep personal and top-secret information safe from cyber-attacks," explained the website.

By contrast, the worst job was newspaper reporter, followed by tree logger, broadcaster and disc jockey.

"Declining employment opportunities contributed to the inclusion of many of the 10 worst careers in the 2016 Jobs Rated report," said Kyle Kensing, online content editor at CareerCast.

"Traditional news media is particularly hard hit due to newspapers folding or moving to digital-only, and waning advertising revenue."

Top 10 best jobs and how they fared in 2015 in brackets, with annual median salary and growth outlook to 2024:

This article appeared in our April 2016 issue of The Actuary.
Click here to view this issue
Filed in:
04
Topics:
Professional