The number of people working in defined benefit (DB) pension schemes has dropped by just 4% in 2015, bringing the total fall to 37% over the past five years, according to a study by the Pensions Management Institute (PMI). 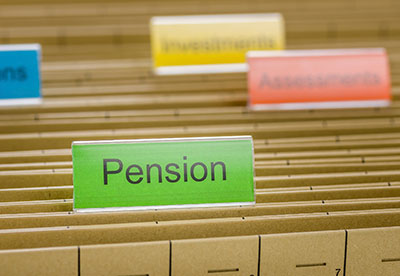 The professional body said the decrease was "significantly less" than predicted by members when surveyed in 2010. At the time, 41% of those surveyed worked mainly in DB schemes. This figure was expected to drop to 17% over the next three years.

The findings form part of the PMI second Career Development Survey, conducted in November 2015. Based on views from 450 PMI members, the fall was still expected to continue, owing to the decline in DB schemes.

The study also revealed that rather than a move to pure defined contribution (DC) work, whether contract or trust based, most respondents believed the real growth would be in those working on a combination of DB and DC schemes.

They predicted employment growth in such schemes would go up to 50% from 42% by 2018. The PMI said this meant broader skill sets would be required, "with no reduction in the depth of knowledge employed".

Kevin LeGrand, PMI President said: "While the DB sector has seen an unsurprising amount of change over the past years, the resulting impact on people's careers is not being felt as quickly as many might have predicted.

"In fact, what we are seeing is that their skill sets and knowledge are being highly utilised, as the demand for people who combine both DB and DC experience grows."

This article appeared in our April 2016 issue of The Actuary.
Click here to view this issue
Filed in
04
Topics
Careers