Global reinsurance capital reduces by 2% in 2015 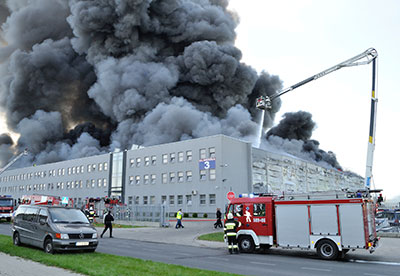 The reinsurance intermediary said the figures comprised capital from both traditional and alternative markets.

Based on its Aon Benfield Aggregate (ABA) report, which analyses the 2015 financial results of 27 major reinsurers, traditional capital decreased by 4% to $393bn (£278bn), driven by the strengthening of the US dollar and the impact of rising interests rates on bond valuations.

"This is reflected in robust levels of catastrophe bond issuance, further expansion of fully collateralized placements and growing utilisation of 'sidecar' vehicles," said the report.

In terms of underwriting performance, P&C underwriting profit fell by 9% to $15.1bn (£10.7bn), of which $8.4bn (55% of the total) was derived from favourable prior year loss reserve development.

Mike Van Slooten, co-head of Aon Benfield's market analysis team, said: "The growing pressure on underlying earnings should be viewed against this backdrop, but in reality is likely to drive further M&A activity in the short to medium term."

This article appeared in our April 2016 issue of The Actuary.
Click here to view this issue
Filed in
04
Topics
Reinsurance